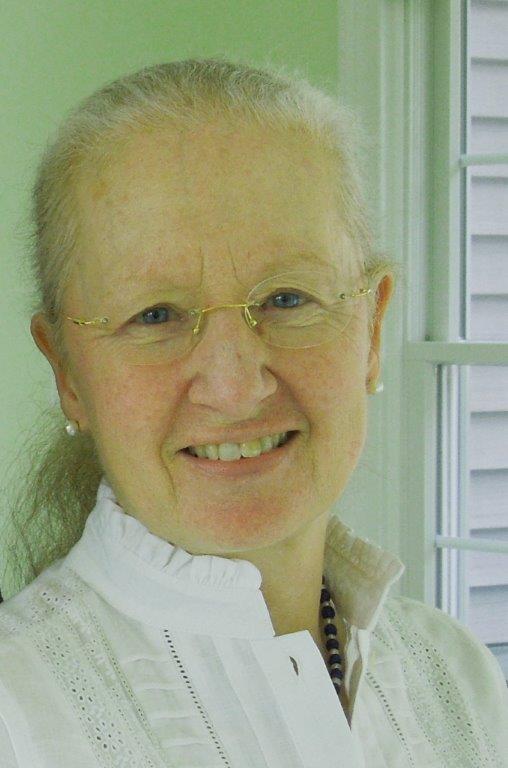 It is with deep sadness that we inform you about the passing of Dr Barbara von Beust.

Barbara has been a very active member of our college and for many years also editor of Veterinary Clinical Pathology Journal.

From all the college and society members, the most sincere sympathies to the family and friends.

Barbara von Beust has passed after a severe, protracted disease, which she endured with inherent courage and patience. She was highly valued by many and a good friend to some.

Barbara graduated in Veterinary Medicine at the University of Bern in 1979. From 1980 to 1983, she worked on her doctoral thesis in virology and completed residency training in veterinary anatomic pathology. She then moved to the US and completed a residency in veterinary clinical pathology at Cornell University under the supervision of Drs. Julia Blue and Tracy French. In 1997, she became a Diplomate of the American College of Veterinary Pathology.

Barbara met her husband, Michael, at Cornell University. In 1997, she took a two-year sabbatical in Ethiopia, where her husband was appointed at an international research center. In Ethiopia, she helped edit an issue of the Ethiopian medical journal. She also gave dance lessons to women of the European community in Addis Ababa. After this exotic experience, she returned to Switzerland as an instructor in veterinary clinical pathology at the University of Zurich, where she introduced diagnostic cytology, a practice not common in Europe at those times. Barbara also established flow cytometric immunophenotyping of FeLV-infected cat while at the University of Zurich. Two years later, she decided to return to the US, where she acquired a PhD in cellular immunology at Washington State University. She was first appointed as a clinical pathology instructor. Then in 1994, after acquiring an NIH Physician Scientist Award and a United States Department of Agriculture research grant as a co-investigator, she was able to complete her PhD. Barbara became an expert in molecular and cytokine biology.

In 1998, Barbara moved back to Switzerland due to family and worked in research at the University of Zurich, first as part of a cancer research group studying mast cell biology and then as part of a dermatology group where she studied novel immunization strategies focused on dendritic cell function. From 2004 onwards, Barbara pursued her career in industry, where she took a special interest in ensuring GLP compliance and performed computer system validations. She authored and co-authored numerous studies during this period. After 2010 she worked as an international consultant for laboratory management and hematology and bone marrow assessments.

In 2007, Barbara became a de facto Diplomat of the European College of Veterinary Clinical pathology. She joined the education committee in 2008, chairing it from 2011 to 2016. She installed a formalized application process and gave advice on how to establish excellent training programs in Europe. From 2012 to 2017, she served as Editor-in-Chief for the Veterinary Clinical Pathology journal.

on behalf of The ECVCP Executive Board